Natalya "Natasha" Chikina is a native of Kazakhstan and competed in the 1996 (Atlanta) and 2000 (Sydney) Olympic Games. Natasha also competed in the Goodwill Games (1994), World Championships (1994, 1995, 1996), and FINA Grand Prix (2000). Natasha dove for the University of Southern California and was PAC 10 Champion on 3-meter springboard and earned NCAA All American honors.
Natasha began coaching with the Trojan Diving Club at the University of Southern California. In 2001, she became the Assistant Head Coach at the USA Diving Regional Training Center in Oklahoma City. Natasha became the Head Diving Coach at the University of Nebraska-Lincoln in 2005.

Kris Hoffman is a native of Oklahoma. He dove for the University of Kansas from 1992 to 1996.  He was a Team Captain and won the Big 8 Championships in 1-meter and 3-meter springboards in 1996.  Following graduation, Kris taught in Oklahoma City and coached the Oklahoma City Dive Club for three years.  He was hired as an assistant coach at the Regional Training Center in Oklahoma City in 2000 and held that position through 2004.  In the summer of 2005, Kris took over as the Head Coach of the Husker Stars and, in the fall of 2007, the Husker Stars became the Nebraska Diving Club. 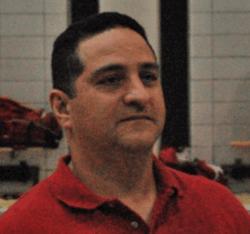 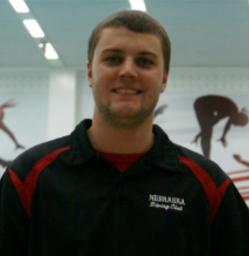 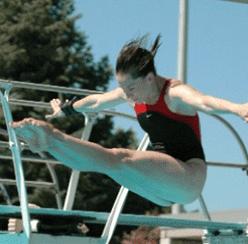 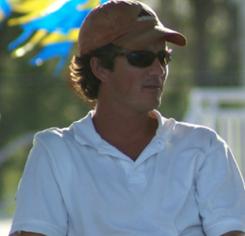 Reynaldo (Rey) Castro is a native of the Dominican Republic and competed on the 3-meter springboard event in the 1980 (Moscow) and 1984 (Los Angeles) Olympic Games.  He competed for the University of Nebraska-Lincoln from 1982 to 1985 and earned NCAA All-American honors.  Rey has coached several years with a number of clubs in the Lincoln area, including Star City Diving and Husker Stars.  He has also been the Head Diving Coach for the Lincoln  High School diving team for more than 20 years.

Rob Babcock is a native of Lincoln and attended Lincoln Southeast High School and the University of Nebraska-Lincoln.  He was a two-time Nebraska High School State Champion and a Junior National qualifier. At UNL, Rob was a member of the track team as a pole vaulter.  Rob has been a coach with the Nebraska Diving Club since May  2009.